VOLKSWAGEN TIGUAN TO GET NEW LOOK 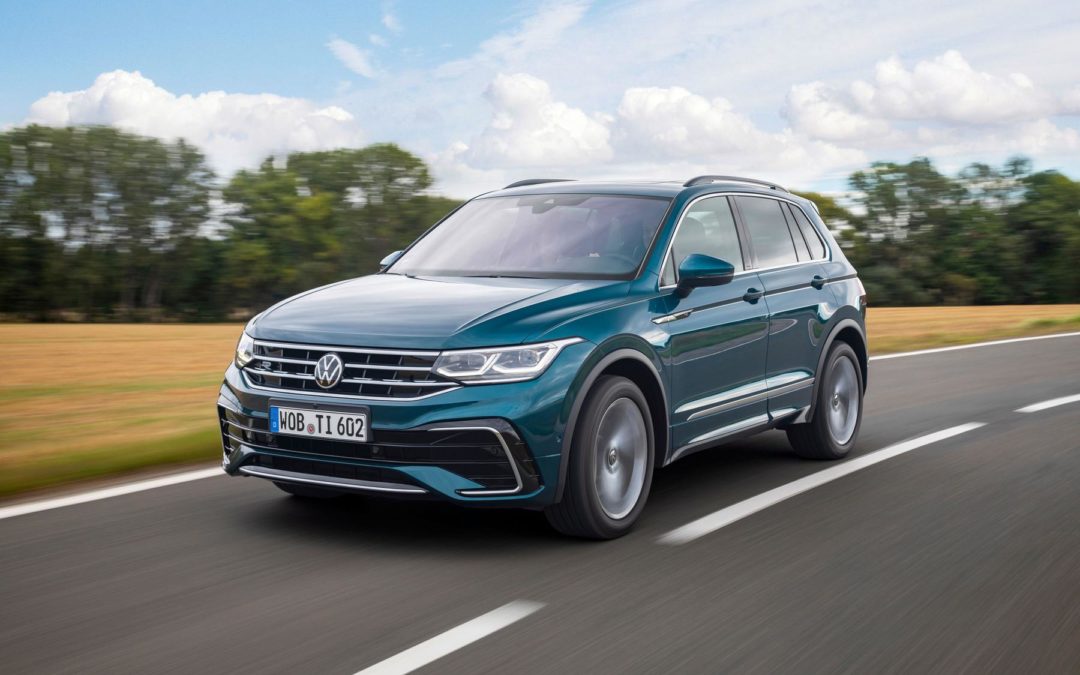 The Volkswagen Tiguan, which was launched in the South African market for the first time in 2008, will be getting a new look in 2021.

Now in its third generation, the Tiguan has sold over six million units globally since launch and over 41 000 units in South Africa. The Tiguan was the best-selling medium SUV in South Africa last year, with 4 280 units sold and a 16.2% share of the A SUV segment.

The Tiguan is currently manufactured at four Volkswagen plants spread across four time zones; China, Germany, Mexico and Russia. The Tiguan for the local market, which will be manufactured in Germany, will go on sale from the third quarter of this year.

The Tiguan will come with a host of new interior features; a new steering wheel with touch controls is among the key interior highlights. The air conditioning functions have also been digitalised by means of touch sliders and touch buttons. A first for the Tiguan and the Volkswagen model range is the premium and optional Harmon Kardon sound system, with a 16-channel amplifier, eight speakers and a subwoofer.

The model range comes in three specification lines; the base derivative called the Tiguan, the Tiguan Life and the Tiguan R-Line.

Positioned above the base derivative is the “Life” specification line. In addition to the standard features on the base derivative, the Tiguan Life comes standard with 18-inch Frankfurt alloy wheels, LED headlights with cornering lights, Climatronic air conditioning, Park Distance Control in the front and rear as well as an electric tailgate for easy opening and closing. Optional alloy wheels on the Tiguan Life include 18-inch Nizza and 19-inch Victoria Falls.

The Tiguan model range will come with a choice of three engines which are carried over from the previous model; two petrol and one diesel engine options with power outputs ranging from 110kW to 162kW.

Pricing for the new Tiguan will be announced closer to the launch date.