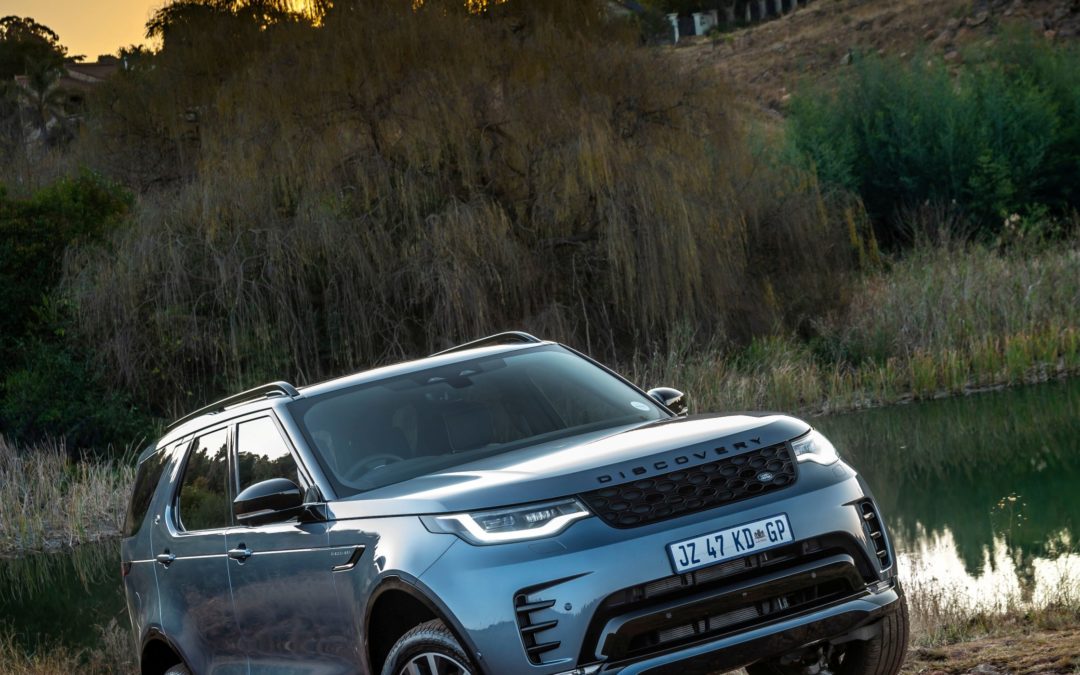 Land Rover has announced the South African debut of the new Discovery. The versatile family SUV features an enhanced interior and exterior, and is now smarter and better connected with cutting edge technologies.

New Discovery remains one of the most capable, connected and versatile full seven-seat premium SUVs in the world. Its distinct character and optimised proportions embrace more than three decades of design evolution.

A new R-Dynamic model brings a more assertive character with a series of unique design elements, including Gloss Black and Shadow Atlas exterior accents on the outside and two-tone leather and contrast seat stitching on the inside. R-Dynamic models also include Premium LED headlights which produce a colour of light that is closer to daylight, helping drivers distinguish objects more easily and help to reduce driver fatigue. Driving at night or in poor visibility is made easier by Auto High Beam Assist (AHBA) which automatically switches on and headlights and dip for oncoming traffic.

An optional hands-free Gesture Tailgate can detect the wave of a foot beneath the rear bumper to open the boot while the Powered Inner Tailgate restrains loose items in the huge 2,485-litre loadspace and doubles as a handy bench. Even with seven seats in use, the boot provides 258 litres of luggage space and all occupants have somewhere to charge electronic devices.

Two new 3.0-litre straight-six Ingenium engines, both petrol and diesel, are introduced with the petrol version featuring 48V Mild Hybrid Electric Vehicle (MHEV) technology for enhanced efficiency, performance and smoothness. This powerful P360 powertrain offers outputs of 265kW and 500Nm, and provides a 0-100km/h time of 6.7 seconds. The new D300 six-cylinder Ingenium diesel features lightweight aluminium construction and replaces the previous SD4 and SDV6 diesels. With hefty outputs of 221kW and 650Nm, the D300 can accelerate to 100km/h in 6.8 seconds