The living legacy of the Nissan Patrol, The Iconic 70-year old SUV that knows no Boundaries 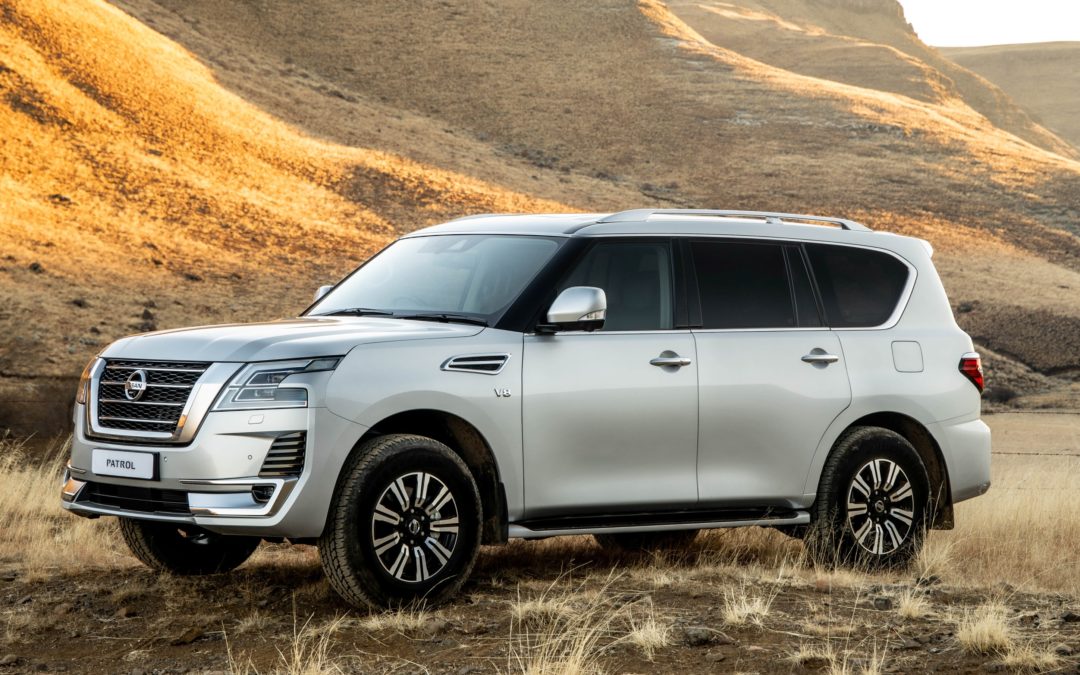 Seven decades ago, the iconic Nissan Patrol launched into the market, forever changing the SUV category. The Patrol is much-loved across the globe, evidenced by the dedicated and enthusiastic Patrol Clubs founded on every continent. This year, the Patrol is celebrating its 70th anniversary. Today, the vehicle is just as much a revolutionist and icon in its class as it was when it was first introduced to the world.

The Nissan Patrol has rightfully earned its reputation as the “King of Off-Road.” The luxury SUV has kept true to what makes a first-class off-road vehicle – a powerful engine, superior interior comfort, brute strength, intelligent 4×4 technology and bold design. It is engineered from the wheels up to tackle the most demanding driving conditions on the planet.

Over the past seven decades, six generations of the vehicle have launched into the market. Each generation has kept true to the old-school ruggedness that has made the Patrol popular in its class while continuing to improve safety and technology features. It also has continuously evolved with its premium comfort and all-around design offering.  The newest Patrol was unveiled in March 2021.

From its first launch in 1951, the Nissan Patrol always set itself apart from other SUVs as a true off-road luxury vehicle. The innovation and consistent high performance of the Patrol speak for its reputation and history-making heritage across the world.

“The Patrol was the first vehicle to cross the treacherous Simpson Desert in Australia, which contains the longest parallel sand dunes in the world,” said Stefan Haasbroek, Marketing Director at Nissan South Africa. “This is just one example of what has made this vehicle the best in its class. The fact that, 70 years later, we continue to inspire enthusiastic fans and create excited anticipation with every new release is testament to its icon-status.”

The vehicle has a long list of “firsts” in its class that have made it a formidable feature in the SUV category. In 2013, a Guinness World Record was achieved by a Patrol pulling a 170-ton cargo plane. In 2015, it set another record for the fastest ascension of a 100m sand dune. It also earned several medals over the years at the Dakar Rally.

It’s this accomplished reputation that has inspired the formation of organised communities of Patrol fans and car enthusiasts. The Patrol Clubs promote safe and responsible four-wheel driving experiences. These clubs are involved in various activities that allow them to experience the full capabilities of a Patrol: road trips, off-roading events, driver-training programmes and more. Many of these clubs also actively participate in volunteer efforts, giving back to their communities with the Patrol as a trusted and dependable companion.

To mark the vehicle’s 70 years of heritage, the Patrol Owners Club will converge at Goerapan in the Kalahari this weekend (24-26 September) to celebrate everything Patrol.

Haasbroek concludes, “As we celebrate the rich history of the Patrol that started it all in 1951, we also look forward to its future. The new Patrol brings a suite of technological features under Nissan Intelligent Mobility– firmly retaining the Patrol’s reputation as the most technologically advanced SUV in its class. We look forward to welcoming new members to the Patrol Clubs, and to another 70 years of iconic status.”