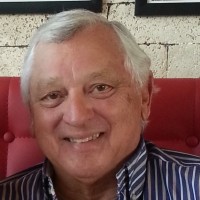 The latest crime statistics revealed a big jump in hijacking, causing concern for many. In particular truck hijacking saw an increase of over 900%, going from a 3.8% increase the previous quarter to a 31.4% increase. It is also the crime that saw the second biggest increase in the most current stats.

The CEO of MasterDrive, Eugene Herbert, says this creates a number of difficulties for the industry. “The trucking industry is already facing major challenges with the massive increases in fuel prices. The need to have security services close at hand has always been a reality for trucking in South Africa which also incurs unneeded expenses.

“While this increase is unlikely to have caused trucking companies to source the services of security companies, it can be said that more onus is placed on drivers to be aware of their surroundings and be ready to respond well before it becomes a problem. The sooner a driver becomes immediately aware of a suspicious vehicle following them, the sooner they can let security providers know about their risky situation and the better the chances of avoiding a hijack situation.”

Greater awareness of one’s surroundings has always been the main recommendation MasterDrive gives any driver when it comes to avoiding high risk situations. “Trucking companies can work with security providers to learn what situations to be aware of. There could be certain vehicles often used by hijackers or various high risk scenarios where drivers should be extra vigilant. Once they identify a potential situation, they can let security services know sooner rather than later or perhaps even before a hijacking is attempted.

“MasterDrive has identified a number of scenarios where drivers -in general- should have increased awareness such as outside driveways, at shopping centres and at intersections. These are very effective in helping drivers identify dangerous situations before they become a problem. Consequently, they are often able to avoid a carjacking and the trauma and costs that come with this. Interestingly, carjackings also saw a massive increase of over 19% and is seventh on the list of crimes that increased the most.”

With the increasing amounts of challenges, the trucking industry faces, a massive increase in crimes targeting the industry needs serious and proper attention – one that speaks to a ‘long term’ solution. “Until that attention is given to the situation the onus falls on trucking companies and drivers to do whatever they can to reduce the risk,” says Herbert.

MasterDrive is a results-driven, driver training organisation that engages with and assists companies in managing driver risk interventions.

The company was established in 1999 and became part of the RAC Group (established in 1997) some 9 years later – in 2008 – and has expanded its field of operation to cover the African continent with dedicated branches in SA’s three main centres.

To that end MasterDrive has a dedicated team of professional, internationally accredited instructors who deliver training on a range of programs that encompass the full spectrum of vehicles – from motorbikes to cars to busses and trucks.

In addition to delivering internationally proven defensive driving courses the company also offers training required by legislation – dangerous goods and forklift – bespoke courses are also available to corporates and emergency services, all with a view to changing and developing driver behaviour.

The company’s proven track record with a number of SA’s top 500 companies ensures that it is a viable operation providing a platform for rolling out its own BBBEE transformation program that contributes toward the wellbeing of all South Africans.

MasterDrive also boasts a proud record of supporting a number of NPO’s whose drive is to educate road users on safety and so enhance the profile of changing behaviour by whatever reasonable means it can promote and offer. These include, but are not limited to, Psychometric assessments, on-road assessments and corporate safety events.

Making a difference, one day, one kilometre, one life at a time!!! 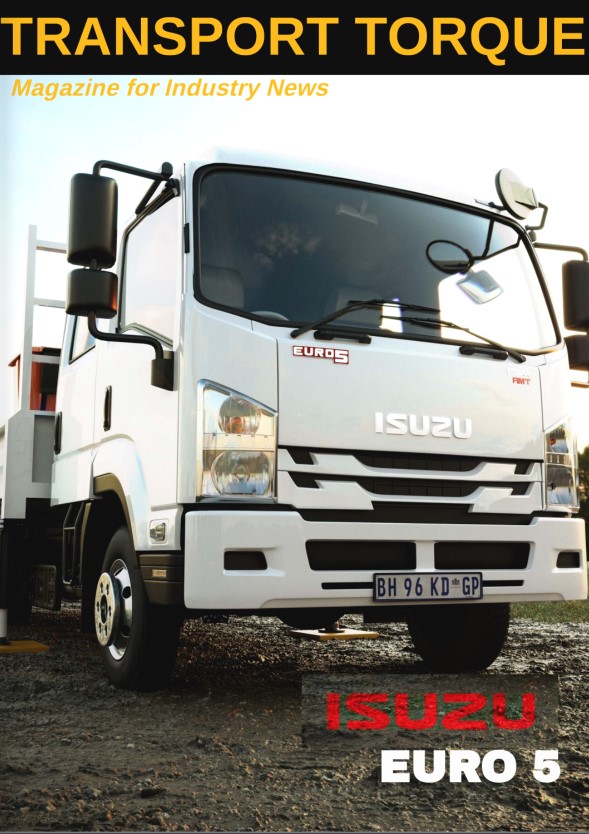 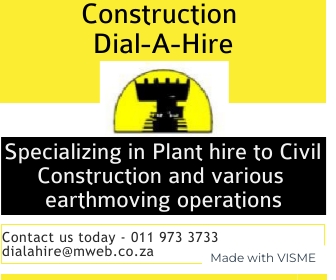 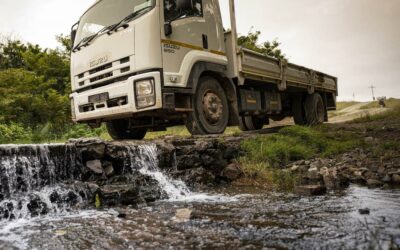 Since the introduction of the first Isuzu truck in 1975, Isuzu Trucks have become a familiar feature on South African roads. Isuzu boasts an enviable record of being the top truck brand by sales in South African for the past nine in a row in the medium, and heavy-duty segments of the truck market. 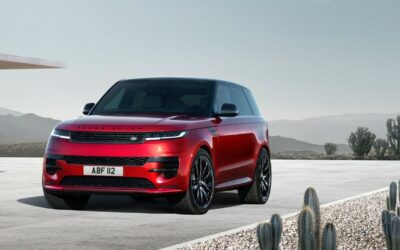 Land Rover has revealed pricing for the New Range Rover Sport which will be available to customers in South Africa from October, 2022.