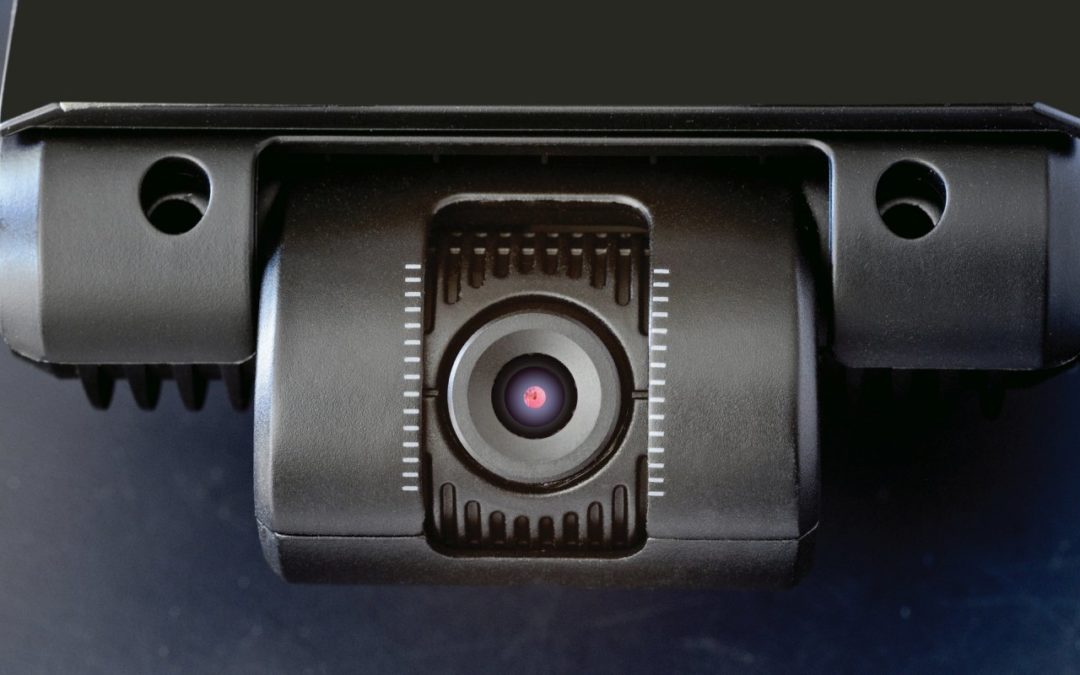 Ctrack has vast experience in events like WFET, having already been involved in the Argus Cycle Challenge, the Sasol Solar Car Challenge and the South African Rally Championship.
“It’s a privilege for Ctrack to be involved with the WesBank Fuel Economy Tour in partnership with FNB,” says Hein Jordt, managing director of Ctrack South Africa.

“As a technology provider, we have been able to obtain valuable insights into what happens during these events,” he explains. “We have the ability to visualise the routes the vehicles in the WFET will cover, how fast they travel and what G-forces they achieve,” he explains.

Real-time information from Ctrack will be provided to the event’s organisers in a central operations centre. And thanks to Ctrack, the public will also be able to see what is happening during the event on the dedicated WFET website.
Ctrack will accurately measure the average speeds that participants achieve as well as how long they take to complete individual stages. The company will also record the times that vehicles on the WFET pass specific points on the predefined route.

It will be possible to see if participants get lost or deviate from the route, thereby providing the organisers with more control over proceedings, allowing them to make informed decisions as to what actions should be taken. It will also assist emergency responders in emergency situations, should this be required.
An 8G accelerometer sensor forms part of the tracking devices fitted to competing vehicles. This capability allows the organisers, participants and the public to view instances of harsh acceleration, cornering and braking, while giving those watching a sense of general route conditions.

Furthermore, for the first time in such an event, real-time video footage will also be captured. Ctrack will install dashboard cameras in each vehicle: one camera will be front-facing, while another will record what is happening inside the vehicles at all times.

Iris can also be used to lower fuel consumption and improve vehicle maintenance through better driving, while also reducing diesel and goods-in-transit theft. Ctrack’s video footage will ensure that participants in the WFET follow the rules of the road, such as stopping at stop streets and red robots and obeying general speed limits.

Along with general vehicle tracking, Ctrack’s involvement in the WFET will also promote safe, efficient driving, characteristics that are proven to save lives and lower fleet operational costs.
Sponsored by WesBank in partnership with First National Bank, the five-day WFET will provide motorists with definitive fuel consumption figures as well as indicative travelling times between major centres in the country.

The event, for standard production passenger cars and light commercials, will take place from November 12-16 and will involve a five-day drive on major roads from Johannesburg to Cape Town via Durban, East London, Port Elizabeth and George, with a total combined distance of 2 500km.