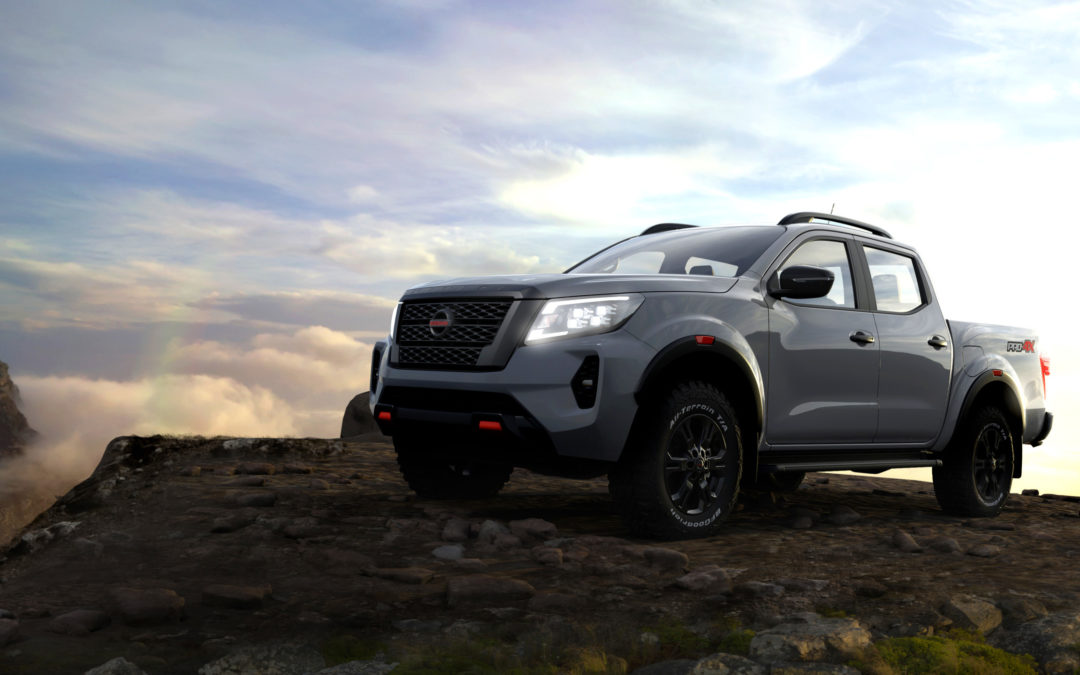 When Nissan made its first investment towards Africa’s growth sixty years ago with Datsun’s presence in Zimbabwe and the Nissan Motor Company Limited, opening its Rosslyn operations, it was the humble, but bold start of a journey. With a firm belief in the opportunities that lie on the African continent, the group furthered its investments in 2000, when it purchased a 37 percent stake from Sanlam Group; opened an assembly facility in Egypt; and became the first overseas auto manufacturer to begin local assembly in Nigeria in 2014.

In 2019, Nissan continued its commitment to the continent, making a R3 billion investment announcement to facilitate the local production of the Nissan Navara pickup. The bold investment spoke to the Navara rolling off the production line alongside the popular NP200 half-ton pickup, and NP300 one-ton Hardbody that are already produced at the South African plant.

The impact of the Navara production announcement has been substantial, extending from the Nissan facility, to its people and the communities in which Nissan operates. The modernised Rosslyn plant now has a new, flexible production line and additional facilities. R190 million has already been invested in re-skilling and training Nissan South Africa’s employees to expand their expertise in preparation for the Navara’s local production the company’s production trial engineers, for example, spent three months receiving virtual training (due to COVID-19 travel restrictions) from Nissan trainers in Japan on implementing the model here in South Africa.

Nissan South Africa has also incubated eight new component manufacturers and related companies, from their BBBEE start-up programme, and identified a further 15 who can assist with components for the new Navara. The installation of the necessary machinery, including robots, meanwhile, and new press machines, were completed during lock-down by highly skilled local engineers under the “virtual” online guidance of Japanese, technicians  sitting at home in their respective countries as everyone came to grips with the global pandemic.

Investing in an opportunity-filled market

This journey demonstrates just how critical Africa has been for Nissan, and today, the continent is one of the company’s fastest growing territories in terms of Total Industry Volume (TIV). The company has a 20 percent market share in a number of Sub-Saharan markets and holds 4th position with nine percent market-share in South Africa. As the operational hub for Regional Business Unit South, Nissan South Africa serves the Group’s key Sub-Saharan markets- South Africa, Kenya, Ghana, Nigeria, Cote d’Ivoire, Mozambique, Mauritius, Angola, Zimbabwe, which have been labelled as opportunity markets by the Group. Nissan believes the business will be able to achieve sustainable, profitable growth, and maximise their competitive advantage as a low-cost manufacturing base in these markets.

The journey does not stop here. With its commitment to build the new Navara in South Africa, Nissan continues to show its commitment to the continent and is aligning with the Nissan Next Transformation Plan to increase its passenger/crossover market presence, and to become the LCV production hub for its regional markets. In addition to this, Nissan has also entered automotive policy discussions with the Kenyan government, with the vision to invest in manufacturing plants in these countries.

Taking investment action a step further in Ghana, Nissan recently appointed long-time partner Japan Motors Trading Co. as to develop its new vehicle assembly facility in Accra, Ghana. The first model to be assembled at the new facility will be the all-new Nissan Navara. This comes as a result of the 2018 memorandum of understanding between Nissan and the government of Ghana to lay the foundation for a sustainable automotive manufacturing industry in the country.

According to Nissan’s Africa Regional Business Unit, Managing Director, Mike Whitfield, “Nissan will continue to develop regional hubs and South Africa remains a pivotal market, first for the access that it grants Nissan to the continent and secondly as a light commercial vehicle hub for the Nissan group. We have a specific team working on potential opportunities in East, West, and Central Africa. This includes investigating options for local assembly, consolidating and strengthening our National Sales Companies in Sub-Sahara, and working with local governments to develop their industrial policies.”