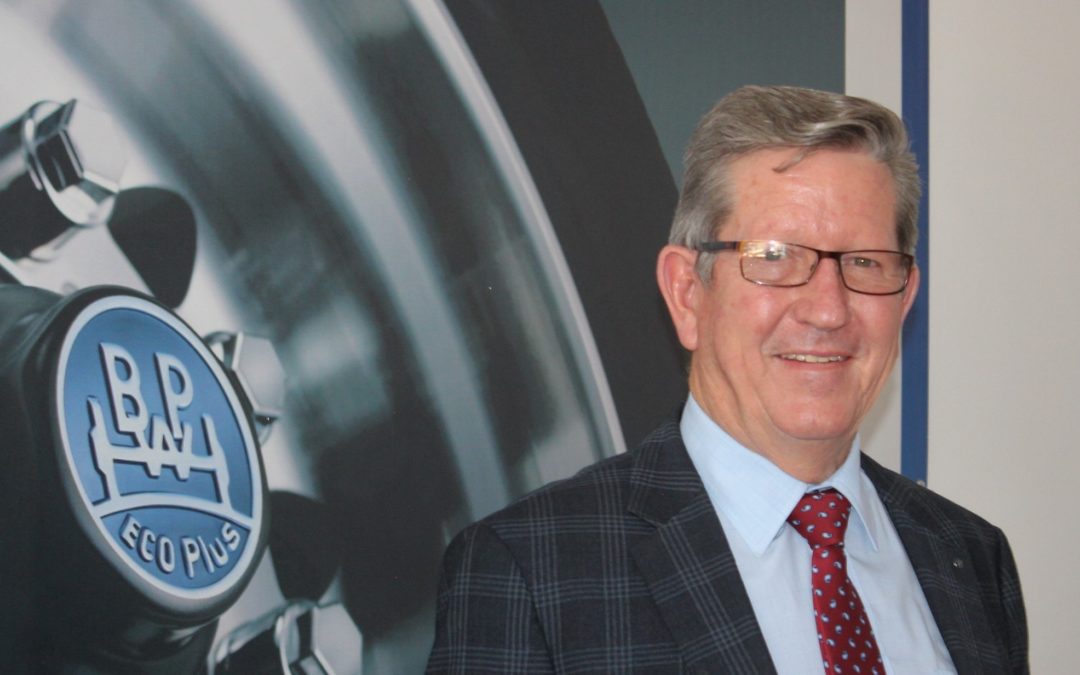 Andre’ Cilliers in the early 80’s regarded himself as an “Engineer in training”, as a respect to one of his mentors, Dr Raymond Loubser. Judging by his achievements over the past 20 years, Andre’ has emerged with flying colours and surely rates amongst the highest leaders and entrepreneurs of the automotive industry.

Having graduated in engineering at the University of Pretoria, Andre’ embarked on a career that eventually led him to join BPW Axles in1999. At the time the company enjoyed a market share of some 5% and which today has grown exponentially to reach a market level of 30%.

Andre’ can be justifiably proud of having reached a milestone of 22 years with the company and is able to hand over the reins to new capable leaders, from within, whom he has guided, through his management style, and who will maintain BPW’s market lead through to the next generation.

Andre’ Cilliers has, during his time at BPW, always maintained a strong vision for the company, proof of which has been the expansion projects he undertook, most notable of which was the increase of the factory footprint area from a mere 4000sqm to approx 11000sqm as it stands today. These extensions strengthened the company and propelled it into an area of the industry encompassing local manufacturing and the acquisition of a national spare parts distribution network.

His marketing prowess was further extended, when he introduced “The German Evening” (Beer Fest) at the factory in 2010 for all customers, suppliers, service providers and industry friends alike. ‘So being a German company, this was a far better way of thanking everyone as opposed to hosting golf days,’ said Andre’.

BPW Axles, under the guidance of Andre’ Cilliers has grown into a leading trailer component company in South Africa, a shining light for its 122 year old parent company in Germany. We shall miss your presence in the industry. You are true gentleman of the world.