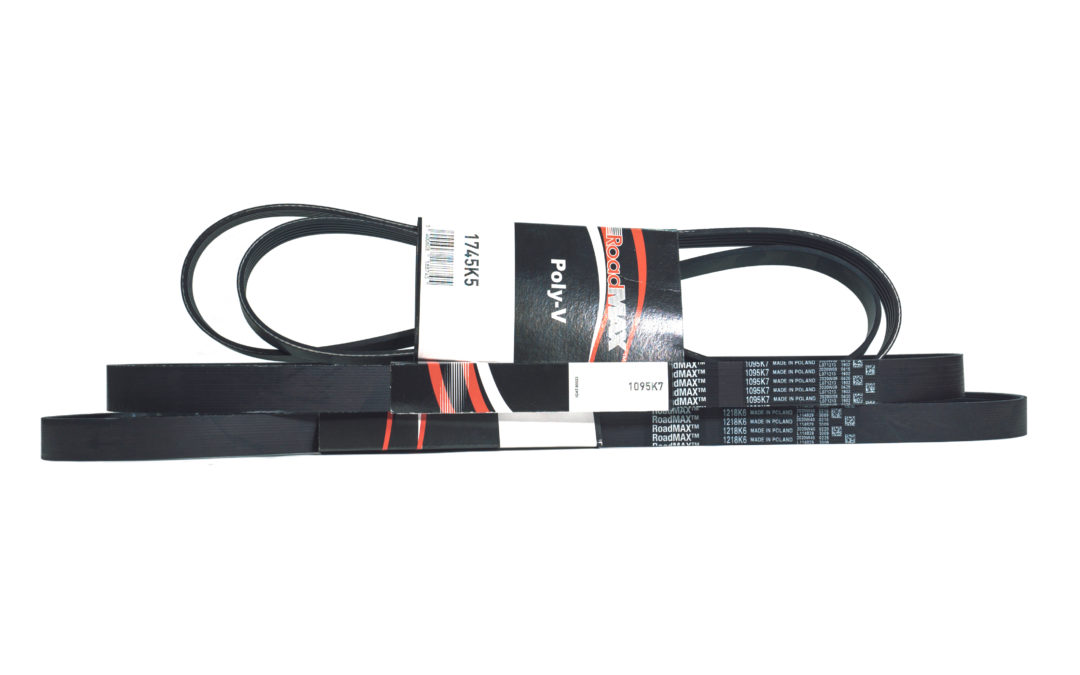 Automotive after-market specialists – Autobax – extended its range of Gates automotive components, with the launch in 2020 of accessory belts that have been designed especially for high-mileage cars.

The priced-by-performance RoadMAX range of belts has recently been broadened to include timing belts, that offer optimal performance in older vehicles, for at least 40 000 km.

“RoadMAX™ by Gates timing belts, which were previously known as Charter® timing belts, have new branding, packaging and part numbers, but these belts have exactly the same design, with no changes to the materials used, or the high standards of their construction,” explains John Black, managing director, Autobax – part of the Engineering Solutions Group (ESG) of Invicta Holdings Limited. “RoadMAX by Gates timing belts are still manufactured by Gates in the United Kingdom and like all Gates components, they meet global quality and safety specifications.

“The Gates technical and engineering teams have designed RoadMAX timing belts to compliment the premium Gates range of light and heavy-duty belts and meet growing demand for dependable replacement components for high-mileage vehicles.

“RoadMAX timing belts feature optimized dimensions, good belt flexibility and stability, as well as smooth-running operation. We believe these accessory belts will be well received by owners of older motor vehicles, who want to fit affordable replacement parts that are durable, reliable and safe.”

Autobax is the preferred Gates service provider locally and the sole distributor of Gates automotive timing components in South Africa.

The company is committed to expanding its product range and solutions offering, to meet growing demand in the automotive sector, throughout Southern Africa.

Autobax has launched new priced-by-performance RoadMAX by Gates timing belts that offer optimal performance in older vehicles, for up to 40 000 km.