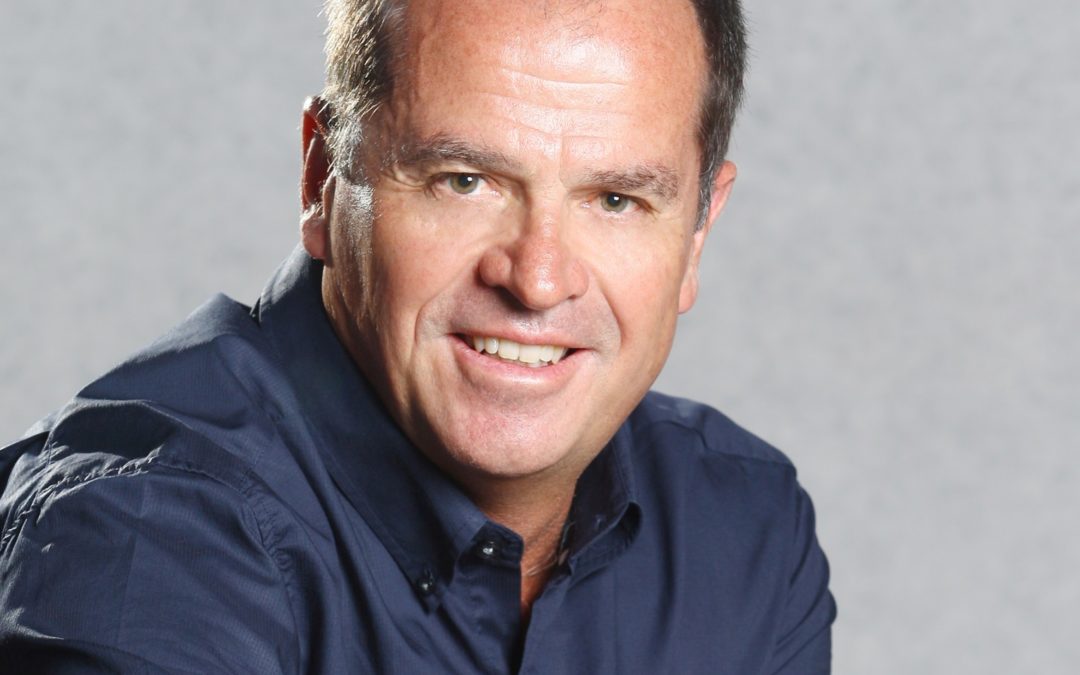 Hino South Africa collected its third Platinum Award when the National Automobile Dealers’ Association (NADA) announced the results of its annual Dealer Satisfaction Index (DSI) survey on 15 September, and is the only Commercial Vehicle OEM to achieve this distinction. The survey, which is now in its 25th year, was not conducted last year due to the COVID-19 pandemic. The Commercial Vehicle survey was introduced in 2008 when the highest score was 78%.

The NADA DSI survey monitors the health of the relationship between dealers and their respective manufacturers or distributors and this year 39 brands were independently researched by Lightstone Auto, which has conducted this in-depth survey since the awards’ inception in 1996. There were 169 responses from Commercial Vehicle dealerships this year.

The awards are made according to a calculation from a scorecard with many questions, which are given various weightings in terms of importance. The Platinum tier was introduced in 2017 to reward brands achieving a score of 85% or more.

“We are enormously proud of this Platinum Award achievement for the third time in four surveys as it underlines the ongoing success of Hino’s international Total Support strategy which involves building strong, meaningful and lasting relationships between Hino Motors in Japan, our dealers, suppliers, our local head office in Sandton and, most importantly, our customers,” commented Pieter Klerck, General Manager of Hino SA.

“In addition, Hino dealers made a clean sweep of the top three positions in the commercial vehicle category at the annual MSX (previously Sewells) NADA Business of the Year (BOTY) awards which were announced earlier this year. This survey was in its 23rd year and honours the exceptional performance of managers at automotive dealerships in South Africa,” added Klerck.